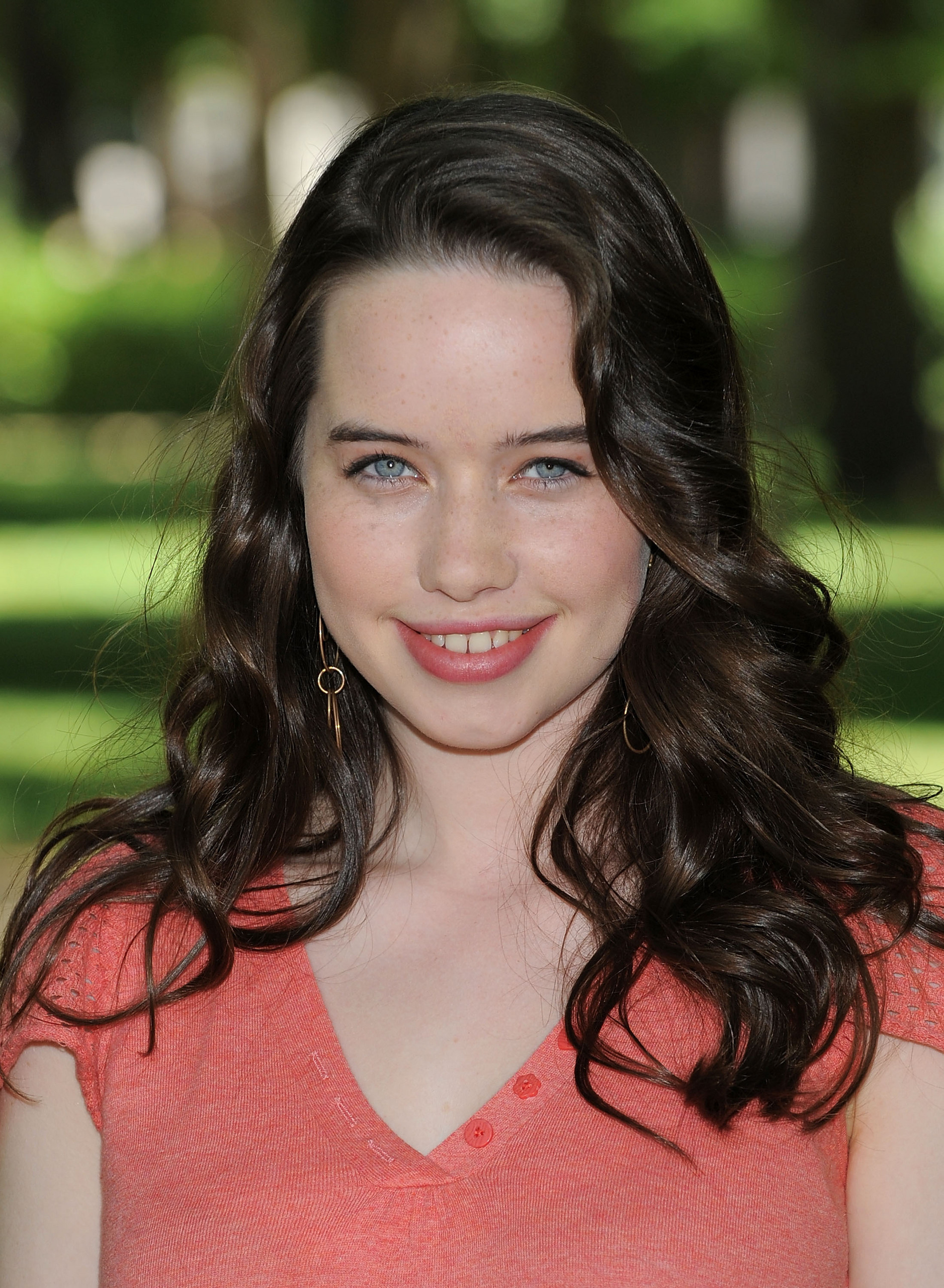 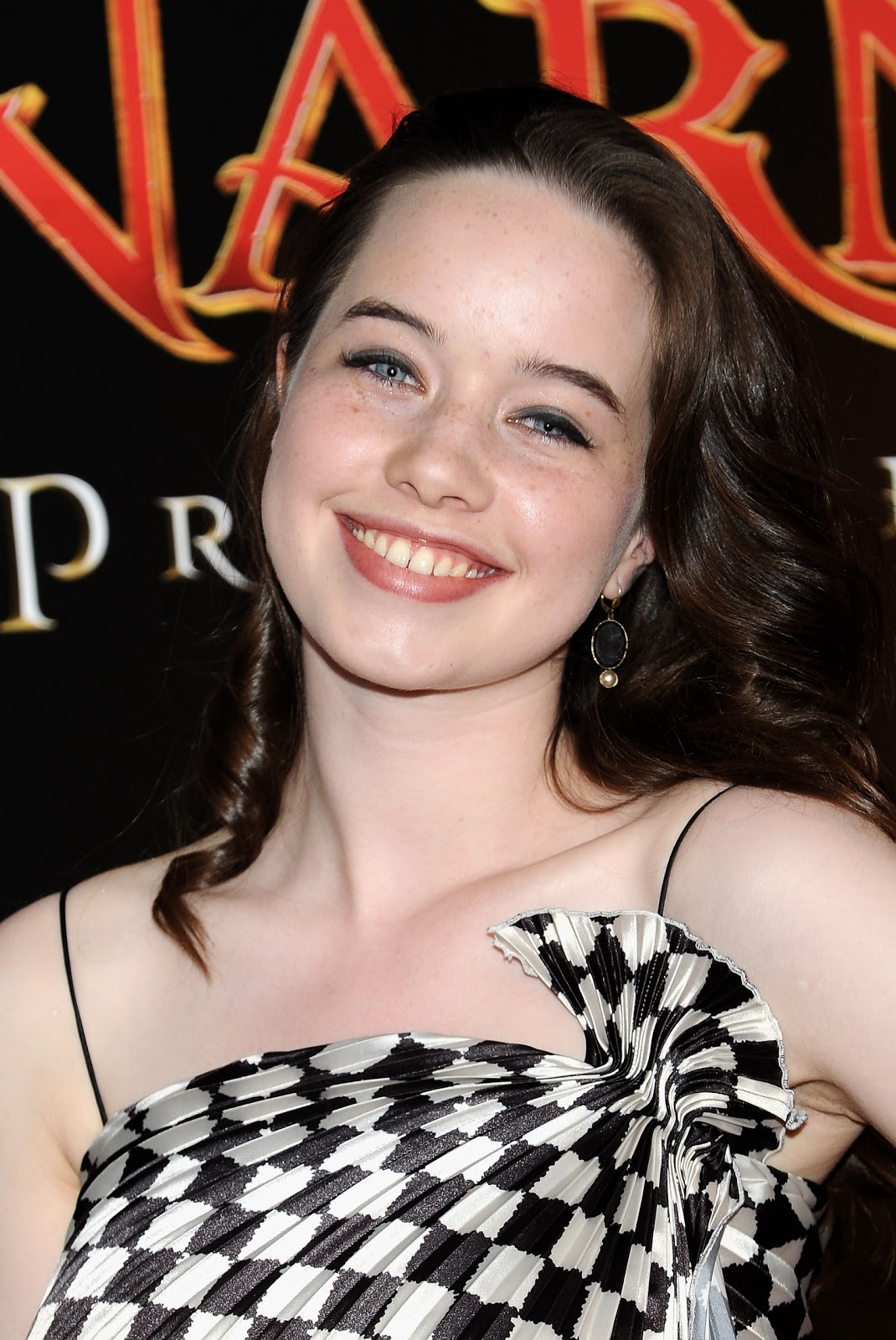 Anna Katherine Popplewell (born 16 December ) is a British film, television and theatre actress. She is known for her role as Susan Pevensie in The. 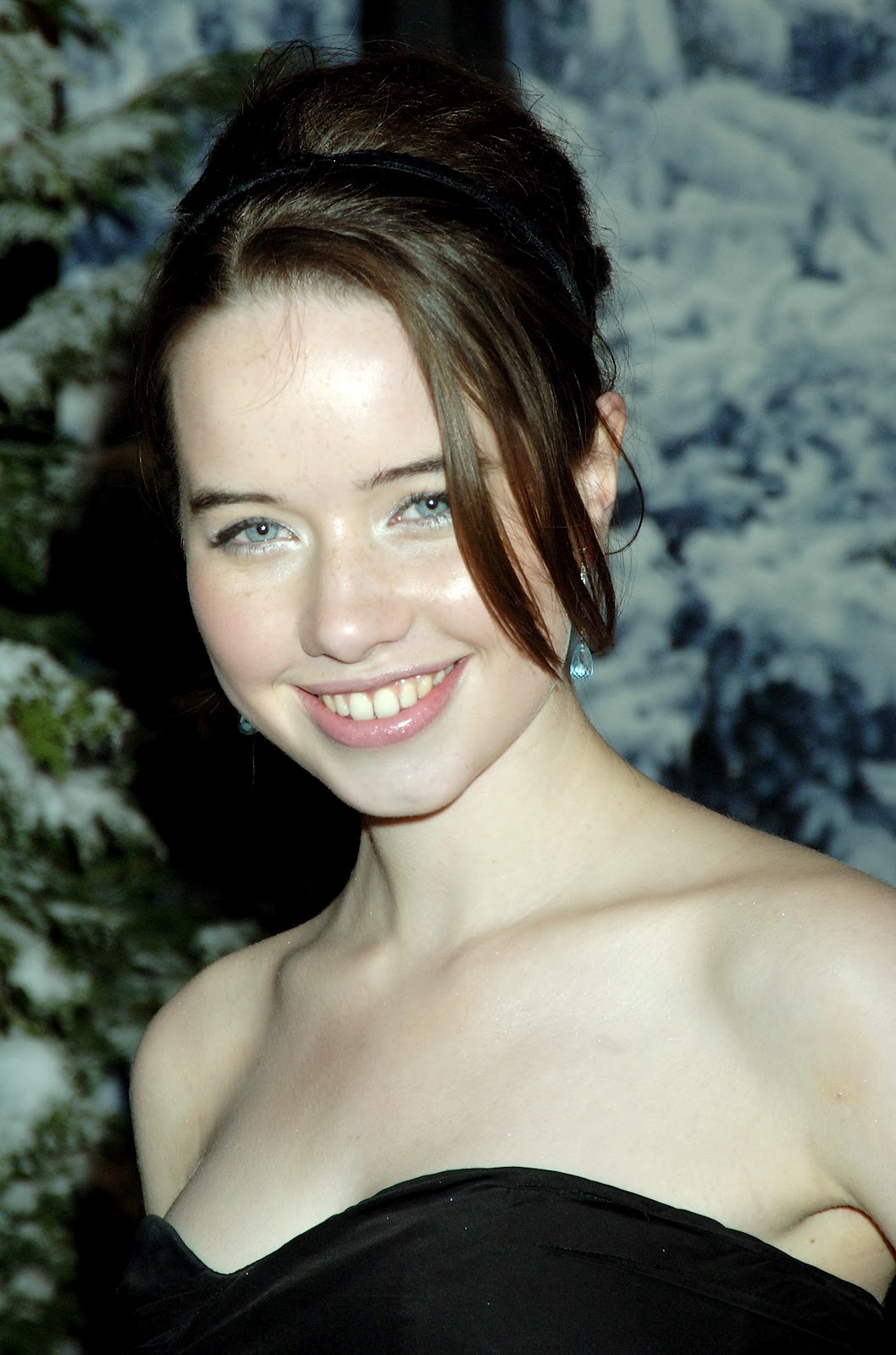 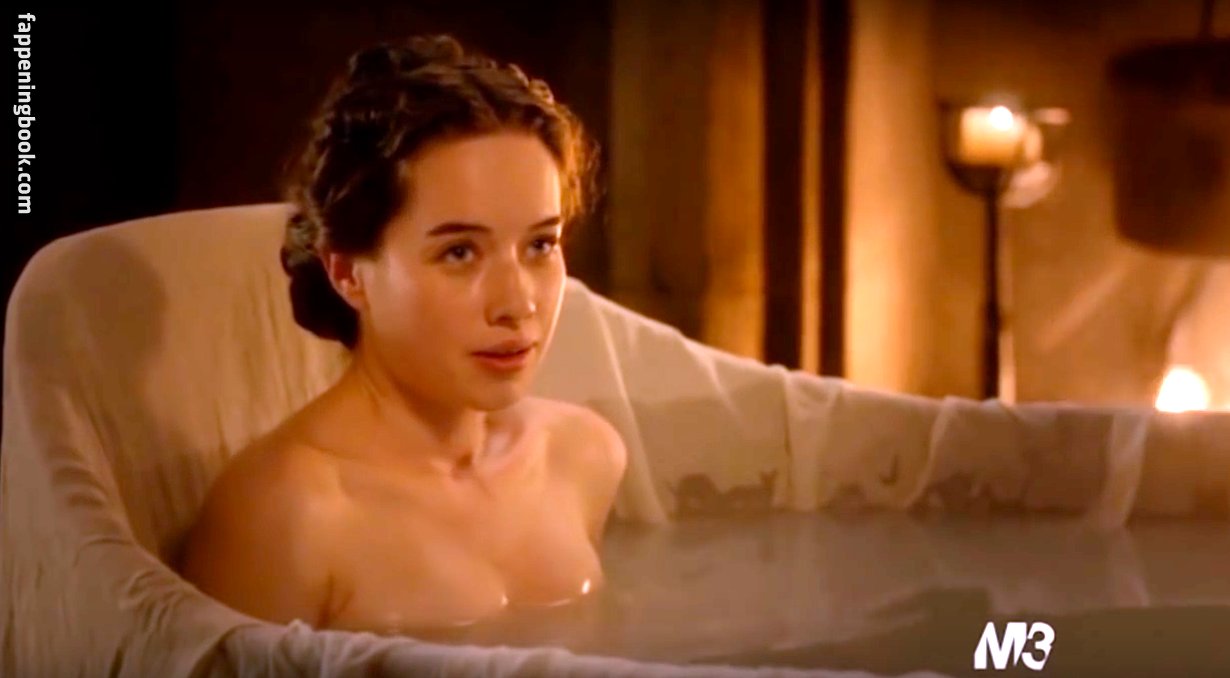 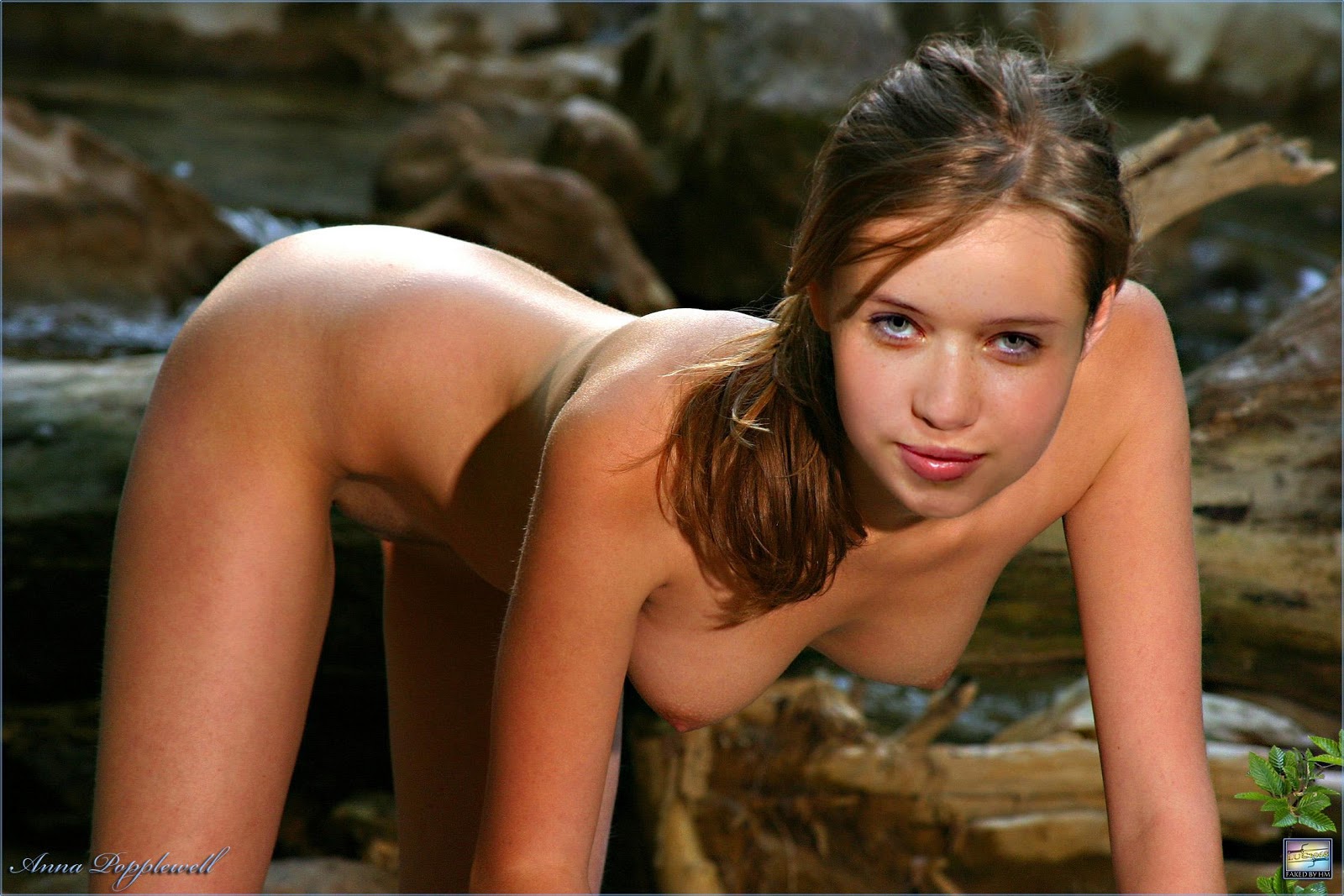 would love to lick all your juice